The ECOA, or Equal Credit Opportunity Act, was created over 40 years ago.

The United States government enacted this legislation that was designed to prevent individuals from being discriminated against when applying for loans.

Up until the introduction of this legislation, known more commonly by the abbreviation of ECOA, banks and other lending institutions were able to consider an individual’s race, religion and gender.

Also whether they were married or not when making lending decisions. This effectively meant that many individuals experienced discrimination when applying for a loan or a mortgage.

Prior to the government passing the ECOA legislation in 1974, some groups within society, such as divorced women and African Americans, found it much more difficult to access credit.

Additionally, they found their loan repayment terms were far worse than other demographic groups.

The core principle underpinning the Equal Credit Opportunity Act is that no bank, or any other financial institution, can decide whether to lend to a person or not based on multiple factors.

These factors are mainly those that can be considered as potentially being discriminatory. Factors which are expressly excluded from the legislation so as to prevent discrimination include:

Due to ECOA, lending institutions are also prohibited from basing their decisions on whether or not to provide a loan based on an applicant’s age. However, this only applies to applicants who have reached legal age and above.

A common misunderstanding about the ECOA legislation is that its purpose is to make obtaining credit easier for discriminated groups.

While it does in many cases serve this function, the Act’s purpose is to remove discrimination from lending decisions.

Why was it Introduced?

The Equal Credit Opportunity Act was introduced to address multiple issues that were becoming more and more relevant to people’s lives at the time.

This included obtaining a mortgage, based on factors such as race and gender. Despite the legislation not being perfect, it has been positive for American society.

Disclaimer: The information on this site should not be considered as expert financial advice. Please seek a professional for any financial guidance in any way.
ECOA Equal Credit Opportunity Act
← More from FCRA 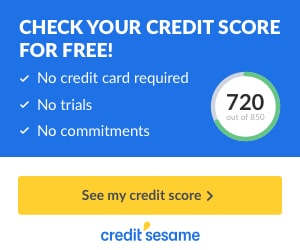 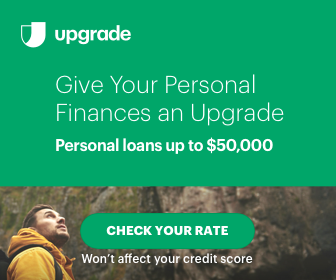 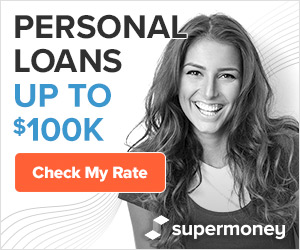 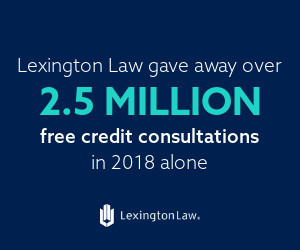